Item based costing in health – an exercise in futility?

Bismillah, alhamdulillah: recently a patient was added to my list. The person who added the patient wanted them to be referred for a gastro consult as that was what the referral protocol required. 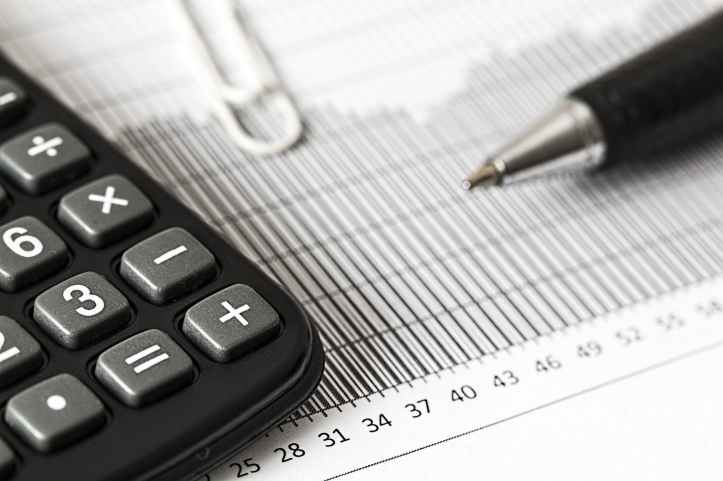 I asked what the reason was for the referral and was told because the person had a previous colonoscopy they were excluded from primary screening and would thus need a referral. Being a curious doctor I asked what the last colonoscopy had shown as this would have an impact in the timing of any such referral. The liaison person did not know and eventually the patient turned up in my room with a bag full of medical reports.

We then spent then next 23 minutes sifting through a plethora of notes and eventually found the key piece of information: the outcome of the last colonoscopy. The good news for the patient and the health system was that a referral was not required for another five years.

Cost savings are key to the survival of any large public or private health system. But how do you account for such a cost saving on a case-by-case basis? Is it even possible?

Medicine and modern electronic health records are geared to recording positive decisions made. While doctors when feeling articulate and so inclined might record why they did, what they did, in their human readable notes. But in general, doctors do NOT record why they did NOT DO something. There are no diagnostic codes for this. We do not have a coding system for the decision making process, only the outcomes.

An accurate record of the costs and cost savings made by health professionals is likely to be only possible with detailed qualitative studies which extensively trace the decision making processes that all occurred in the timeline of a single patient. Costing both what was done and the saved costs of what was avoided.

If we cannot have an accurate costing of any single encounter then the concept of unit pricing is an exercise in futility. We are left with global sums and ‘bottom line’ figures where we combine thousands of encounters at the end of a quarter or at the end of the year.

Doctors at an innate level understand this and that is why by and large they find little sympathy for the effort to control costs on an item-by-item basis.

This site uses Akismet to reduce spam. Learn how your comment data is processed.